We are a non-profit, multi-purpose venue for arts, celebration & community.

Want to get Involved?

We are currently trying to piece together the people’s history of this building and the land in which it is on, but for now, there are a number of legends regarding the history of the building: It’s known that the immediate previous use of the space was as an all ages club, called Club Hollywood.  They were the folks that brought in the infamous guitar bar, allegedly purchased from a Hard Rock Cafe and shipped to Victoria. Prior to that, the venue was a Legion; we’ve been told that there used to be a bowling alley in the basement at that time. Originally this entire building was used to build horse drawn carriages, until a fire gutted the building, and apparently what is now a parkade next door is what used to be the horse stable. The land that this building was built on, and the territory we are in, is that of the Lkwungen people. 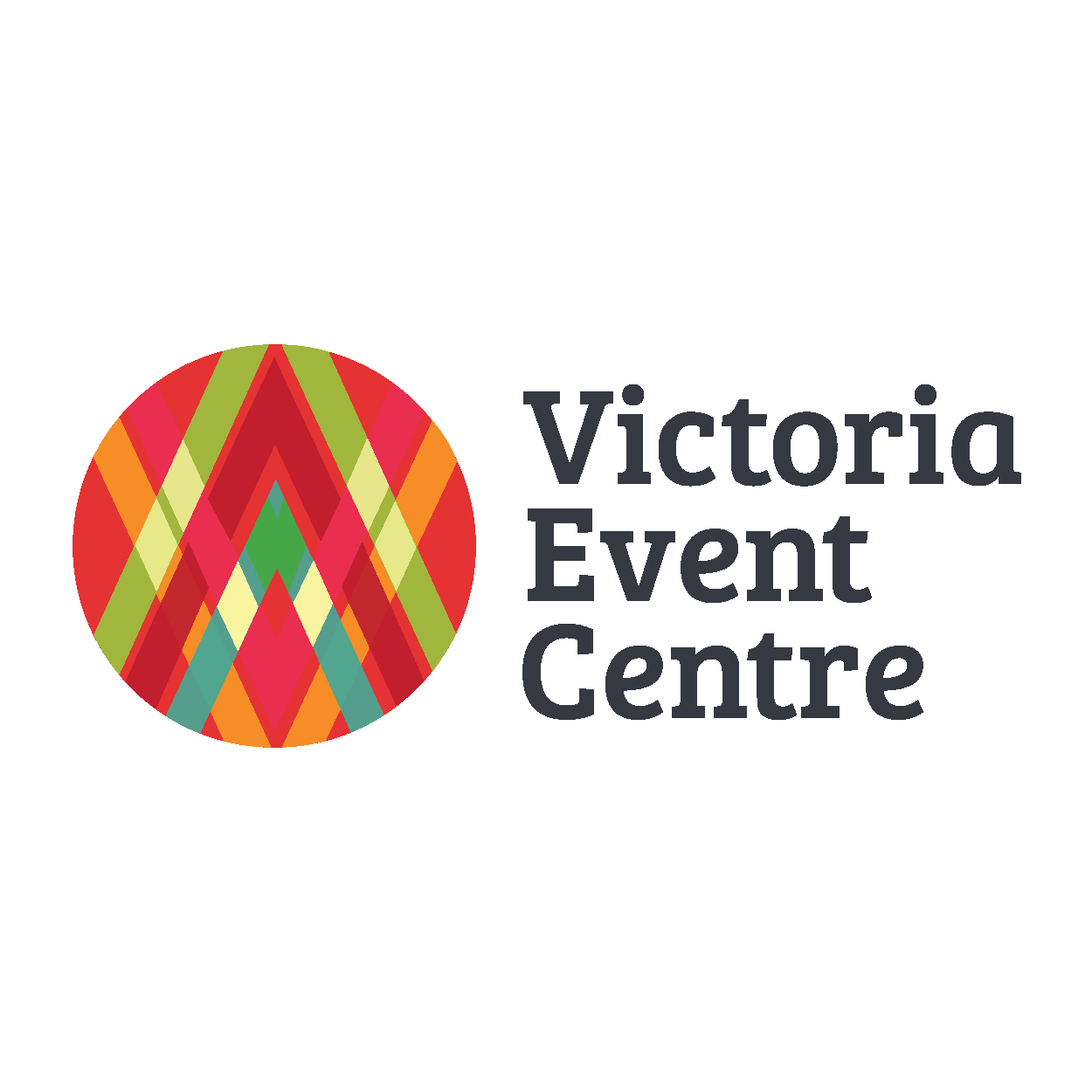 The Victoria Multi-Cultural Society creates affordable, flexible, accommodating space for arts organizations, cultural groups, and social justice activists to host performances, fundraisers, and community celebrations. We are led by our members who contribute to our space, and we have a commitment to supporting the diverse expressions of the artists who enter our space.

Commit to Affordability and Accessibility

is important to us in a world where community gathering space is becoming increasing challenging to find.

by partnering with producers and organizers that share our organization’s values and provide space to emerging artists.

Push the Boundaries of Creative Expression

in our hospitality and beverage programme by using our creativity, quality local ingredients, and service skills, while ensuring our guests are comfortable, supported, and immersed in their experience in our space.